Developing Relationships with the Local Media

Much of my job involves raising the profile of the organisation where I work. I'm lucky that it's a very easy sell. I work for the University of Exeter Students' Guild and we are one of the UK's leading students' unions with some of the most engaged students in the country.

Often, my problem is that there's too much going on. This means I have to prioritise items according to our longer term strategic objectives or the interests of our local media outlets.

Building and maintaining relationships with the student and local media is an important part of my role.

Today I held a 'Media Lunch'. The event began with a small presentation by me and the four sabbatical officers who are elected each year to run the Guild. The presentations outlined our plans for the year and identified some of the more newsworthy items. We then allowed time for questions before sharing lunch and networking.

Unfortunately, not many of our local media outlets turned up. It seems that lots of cost cutting and centralisation means that time out of the office for journalists is seen as a luxury, rather than an essential part of the job.

I wasn't too worried as I've met most of those who couldn't make it today before and so we already have that relationship. But it just seems such a shame that much of today's local news is made up of stories that are fed in rather than from journalists actively seeking out news. 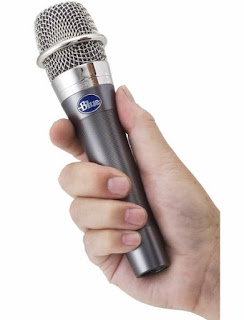 Photograph thanks to Will Conley's Random Things Album on Picasa.