No more 'mummy milk' when she starts school?

Over the weekend my 3 year old (nearly 4 as she often reminds me) announced that when she starts school she will stop having 'mummy milk'. 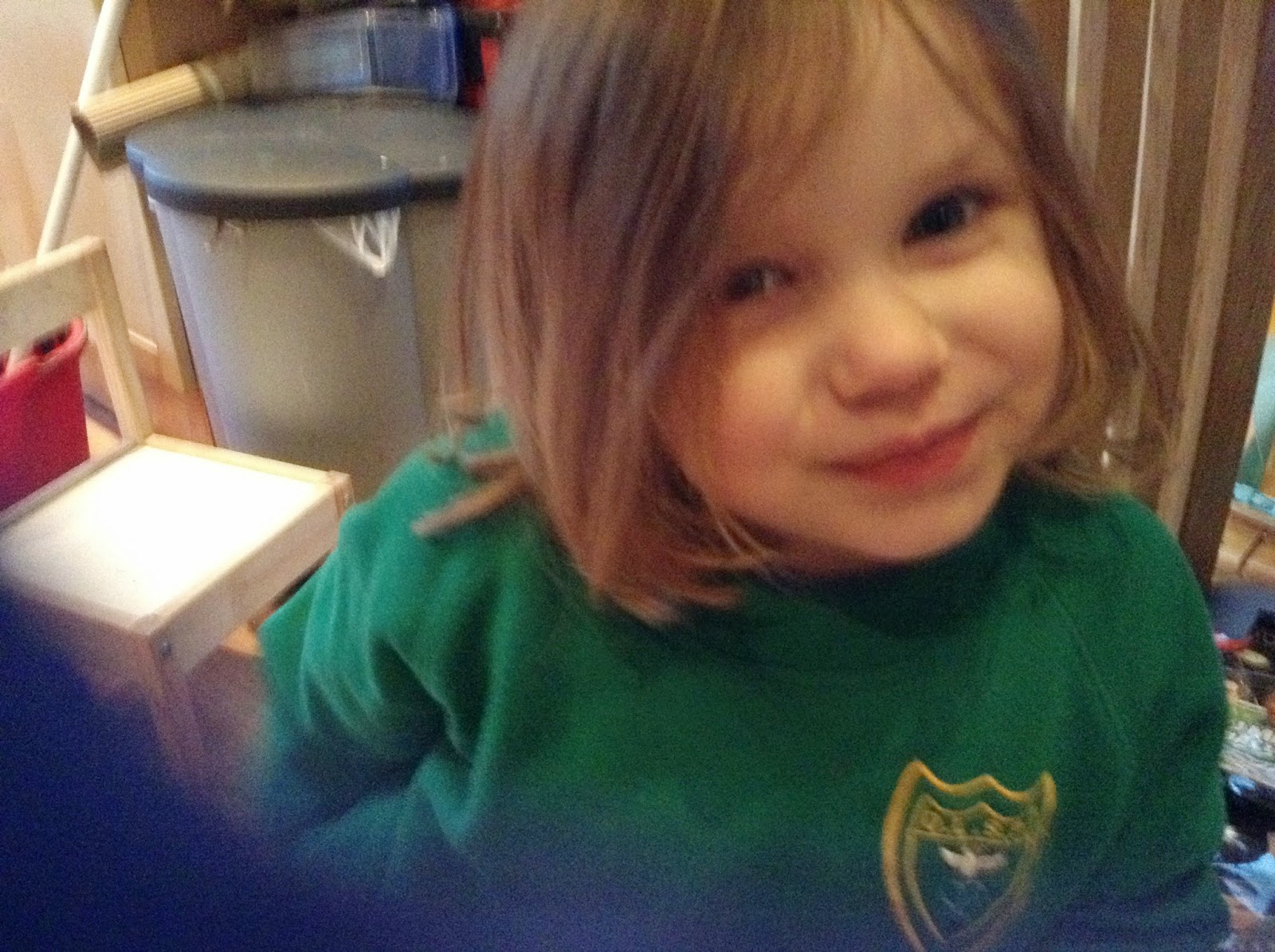 The statement came completely out of the blue and threw me a bit. I mean, she can go for a couple of days without nursing, but then some days, she seems to be permanently attached.

I've always said I'd let her self-wean, but I never actually knew what 'self-weaning' would look like or feel like. I always assumed that the nursing sessions would get fewer and farther between and that eventually I'd notice that it had been a month with no nursing and that she'd gently and naturally weaned. I didn't expect her to be consciously thinking about the end of our nursing days.

Part of me wonders if she's picked up on the negativity around older children nursing. Comments made by about 'curing her' and 'she doesn't still need that' and 'you're not a baby are you?' (one of those comments was even made by me in a moment of nursing aversion). Or perhaps she's just picked up on our cultural norms. Or maybe she's being a typical nearly four year old and asserting her independence and responsibility of being a 'big girl' now.

For me, I'm partly relieved that there may be an end in sight. I've been tandem feeding for practically two years now and while it has mostly been rewarding it has, at times, been tough. But there is a big part of me feeling sadness for the impending loss of our nursing relationship - the end of an era.

Who knows what will happen when she starts school. I had anticipated that she would need to nurse more to cope with the transition. Although she has been attending the pre-school two days a week for the past year, and is excited about starting, she still naps during the day and I expect she will be exhausted and will need to reconnect. I thought that the self-weaning process would start after Christmas once she was settled.

No matter when she self-weans, it's been a thrilling journey and I'm looking forward to finding out exactly how this self-weaning lark actually works.

Have you nursed a school age child? I'd love to hear your experiences. I'd also love to hear self-weaning stories of older children.
at June 16, 2014