Domestic abuse is NOT normal

It's Valentine's Day tomorrow and 50 Shades of Grey is being released at the cinema. 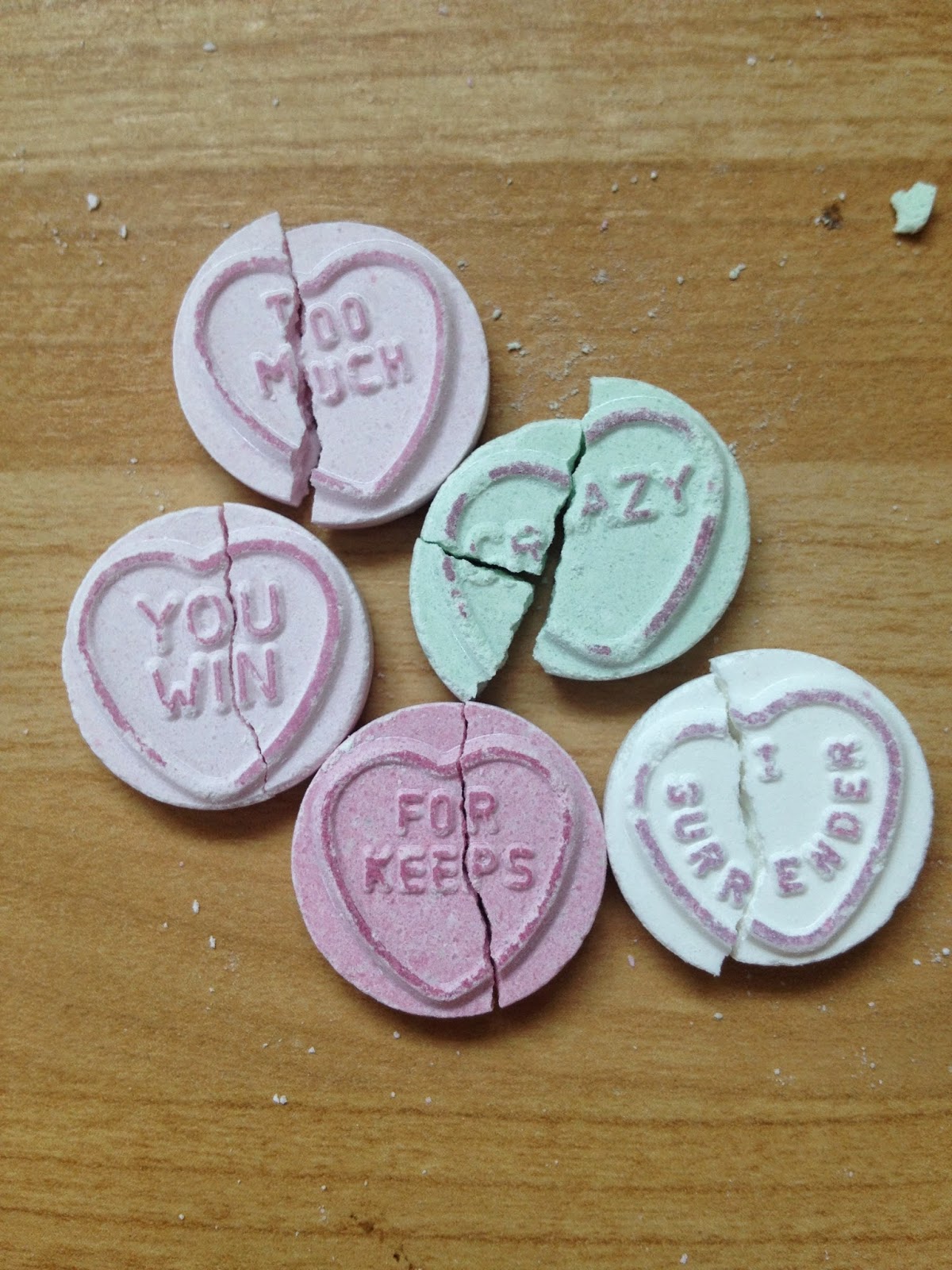 Love, it seems, is in the air.

Sometimes, what seems like love isn't love at all.

When 50 Shades of Grey premiered in the UK this week, campaigners protested against the way the books (and the film) romanticises abuse and glamourises the abuser. Their main issue is that the books and the film normalises abusive behaviour.

I admit, I haven't read the book and I haven't seen the film, but I am hugely concerned at anything that normalises abusive behaviour.  Often victims of domestic abuse stay in their relationship because they are so used to being controlled or subjected to attacks (whether emotional, physical or sexual) that they think this sort of behaviour happens to everyone. They don't realise that they are the victims of abuse. It's just every day life for them. Sometimes, it takes an outside perspective to remind them what is acceptable behaviour and what is not.

This weekend, my local police force is launching a domestic abuse awareness campaign, called 'Is this love?' The campaign aims to raise awareness of the different types of abuse: emotional, financial, physical and sexual. And to remind people to seek out help.

Devon and Cornwall Police is supporting the #1billionrising campaign with a range of events taking place in Exeter from 11.30am on Saturday 14 February including dance, samba, singing, stalls and a flash mob at 2pm at St Steven's Church.

If you think you might be the victim of domestic abuse or you think you might know someone who is, please don't just accept life as it is. Seek out help and make this year, the year you change your life for the better. For help and advice call the 24-hour national domestic violence helpline - 0808 2000 247.

And, if like many victims, you're not sure if you're being abused or not - Refuge has a really useful website with information about what domestic abuse is, why it happens and how to end it.

Here are some of the signs to look out for:
Domestic abuse happens far too often - so it's highly likely that if you're not a victim, you know someone who is. Living Without Abuse says domestic abuse:

So don't stand by and let it happen. And don't let domestic abuse become mainstream and normal.

Have you seen or read 50 Shades of Grey? What other areas of mainstream culture normalise, or even glamourise, domestic abuse?
at February 13, 2015